With his natural wit and easy story telling ability, Frank Cottrell-Boyce had the audience in the Barnes Marquee in stitches from the get-go as he introduced his new book, ‘Runaway Robot’.

Inspired by a surprising trip to London Underground’s bountiful lost property department (boxes of false teeth anyone?!), ‘Runaway Robot’ tells the story of a boy who has lost his metal hand at an airport, but in looking for it, finds himself landed with something much bigger and more troublesome – giant, one-legged robot Eric, to be precise.

The enjoyment Frank clearly gets from the writing process is evident, ’Researching books is such a privilege. You get to talk to such interesting people – scientists, astronauts – and they are all so generous with their knowledge.’ – and is mirrored in the enjoyment both he and the audience get from his readings, both laughing along together at the bizarre mishaps that befall his characters.

During a memorable question and answer segment, we hear about how Frank’s disastrous first day at school (kicking a nun he mistook for a dalek, then turning yellow) inspired his hit book ‘The Astounding Broccoli Boy’. This in turn inspires some first-day of school anecdotes from his young audience members; ‘It was OK until I realised I had to go back’ and ‘I accidentally bit someone’!

Frank’s advice for would-be writers? ‘It’s the same as it would be for people who want to be bakers, or architects or teachers… “READ! Whatever you do in life, you’ll be better for having read a lot.” 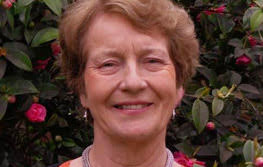 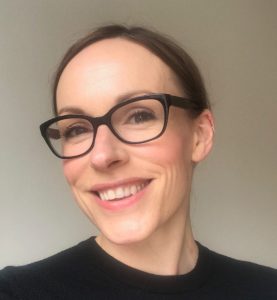 Sophy Henn on her love of animals