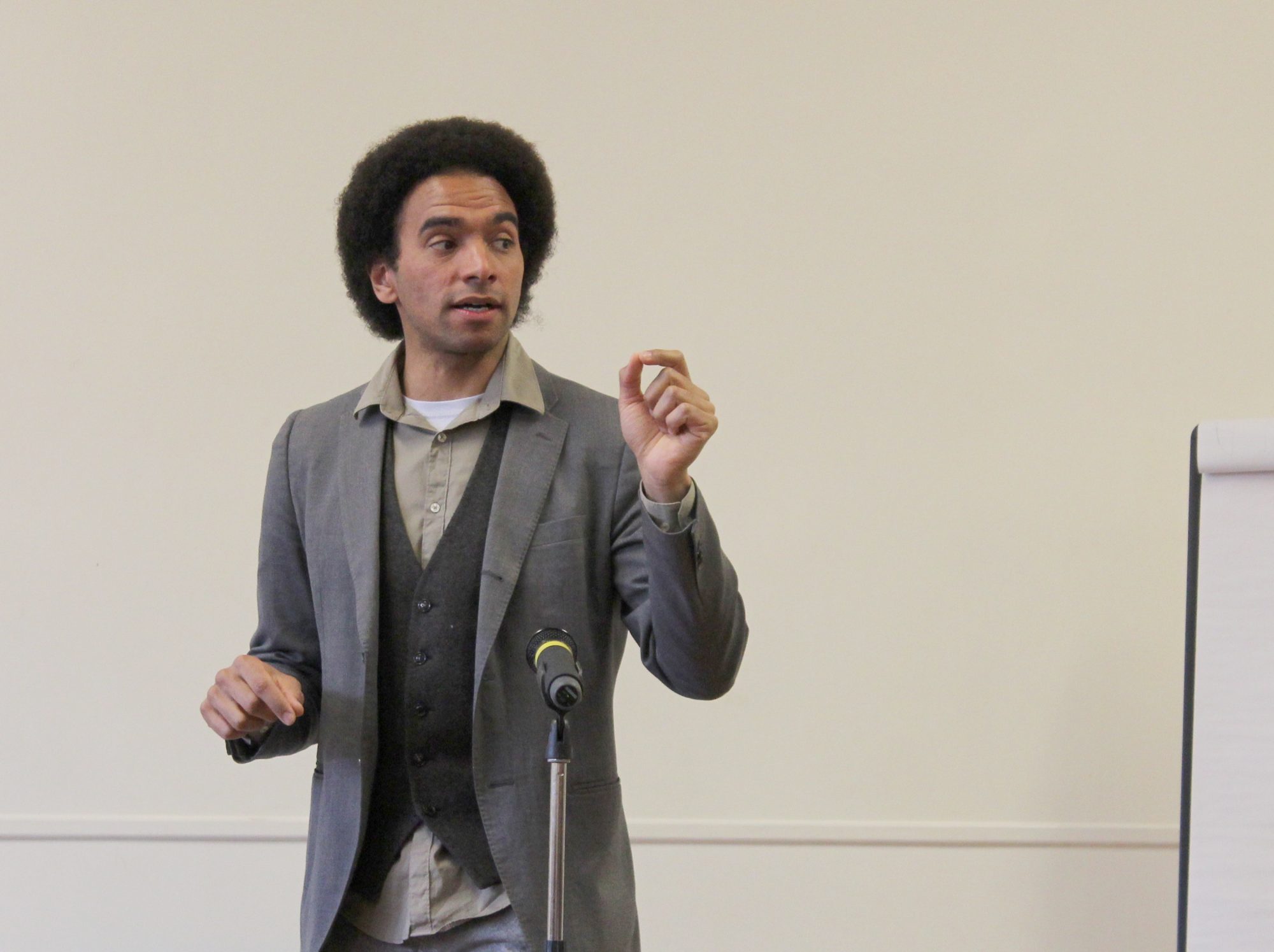 Think poetry is boring? Let us introduce you to Children’s Poetry Prize winner, Joseph Coelho. This performance poet puts playfulness into poetry and the kids love it, says Anthony Pius.

Joseph Coelho’s Festival talk was full of energy, excitement and enthusiasm as he drew on the children’s imaginations by asking them to give him descriptive words to make a “disgusting food poem”. But it wasn’t just for kids. Hands both small and large shot into the air when it came to question time…

When did you first start writing poems?

“I remember writing my first poem when I was 12 for a school competition. I didn’t win but it was about a performing bear. In some places in the world they get bears to perform and chain them up, so I was very impressed with my title – I called it ‘unBEARable’. Don’t excuse the pun!”

What inspired you to be a poet?

“My main inspiration is Jean ‘Binta’ Breeze. I remember her coming to my school and reading a poem and then I realised, ‘Ahh, you can actually be a poet for a job.’ You can write poems or plays or even TV series. Writing can be a career. Honest.”

Do your poems just form in your head or do you work on them over a long period of time?

“A poem can just come – I believe that someone can just grab a pen and start writing something magical. I’ll write for half an hour, which I’ll have as my first draft. That first draft is fully formed straightaway but that then gives me another idea for something else. All poems need that redrafting process. I have to redraft 15 to 20 times to get that perfect poem. This can take weeks, months, even years.”

How do you know when a poem has reached its ending and is good enough?

“I just get a feeling. I think you have to work on it a bit. You always have to go back and get the subtext correct.”

What makes you want to perform your poetry?

“I think it’s a very honest medium. The poetry world is a little bit strange but traditionally poetry was read aloud and I think it should be something that you can share with others.”

What’s your advice for budding poets?

To hear Joseph performing some of his favourite poems, including Timmy Tell Tale and You Look Like A Rainbow, visit joseph-coelho.com 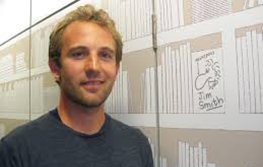 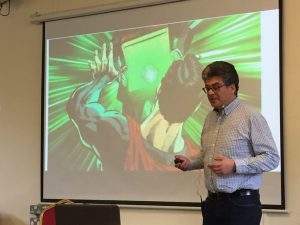