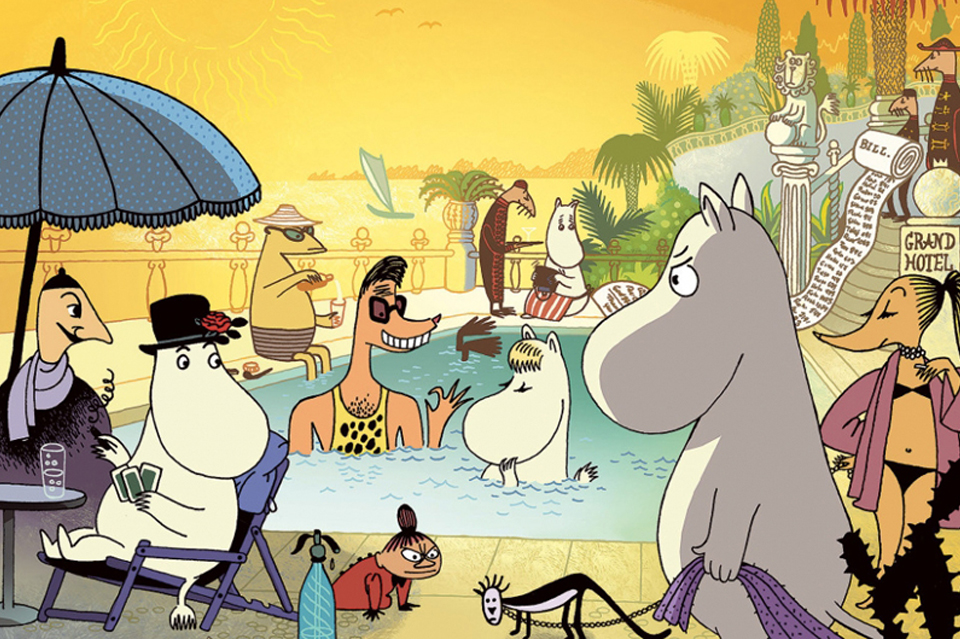 On Saturday 25 April Barnes Pond will be abuzz with over twenty events at six different venues aimed at young book fans and their families. It’s junior literary fun that we hope will inspire our next generation of readers – and writers!

Here you will find some of the biggest names writing for children today, such as the co-creator of The Gruffalo Axel Scheffler, Carnegie Medallist, Sally Gardner, and the winner of The Guardian Children’s Fiction Prize, Piers Torday. They’ll be joined by some of the best authors and artists living and working in Barnes, including Roald Dahl Funny Prize Winner Jim Smith, Marcia Williams and David Mackintosh.

A highlight for children and adults alike will be a special family performance at the OSO by Britain’s best loved poet and Barnes resident, Roger McGough.

The Barnes Festival was founded with the aim of presenting some of children’s literature’s best known names alongside a few special treats that the audience will be unlikely to see anywhere else.

This year’s coup is the UK premiere of the stage production of Chris Haughton’s beautiful picture book, A Bit Lost, by the Boulevard Theatre from Stockholm.

For fans of non-fiction, highlights include a workshop with Horrible Histories illustrator, Martin Brown, and ‘The Science and Magic of Harry Potter’ show with Professor Mark Brake and CBBC’s Jon Chase. There’s a prize for best dressed too!

There will also be a programme of children’s film at Olympic Studios including a special UK preview of the first animated feature based on Tove Jansson’s original comic strip characters, the Moomins: Moomins on the Riviera. There’s plenty more too including the only feature film written by Dr Seuss, The 5,000 Fingers of Dr T.

The Festival is supported by the Barnes Community Association (BCA) and is being presented in partnership with Barnes Bookshop. The organisers are also grateful for the support of the Barnes Property Partnership, a family owned company that is committed to donating 5% of their profits to charities and good causes in Barnes.

Just a reminder too that a percentage of all books sold on the day, as well as any profit from ticket sales, will be donated to Barnes children’s charities, including local primary schools.

The full programme for the day can be found at www.barneskidslitfest.org.

TICKETS ON SALE NOW FROM www.osoarts.org.uk/ 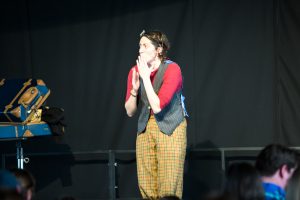 The magic of Hogwarts 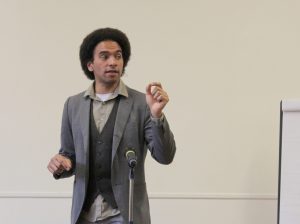