Not content with being a legendary comedian, actor, television presenter, amateur chef, director, and chart-topping musician, Adrian Edmondson is now trying his hand at children's literature.

Adrian, probably best known for his roles in influential 1980s comedies The Young Ones and Bottom, told a packed Kitson Hall audience about his first children’s book, Tilly and the Time Machine.

The story revolves around a young girl called Tilly, who we learn has recently lost her mother, and the adventures she has in a time machine built for her by her crazy scientist father.

“Her dad invents a time machine in his shed. He shows it to Tilly and says: ‘I’ve invented a time machine, we can go anywhere you like, at any time, where would you like to go?’

“We can have a chariot race in ancient Rome. Or we can see the pilgrim farmers land in America. Or we could watch the pyramids being built.

“And she says, ‘I want to go back to my sixth birthday when mummy was still here and we ate too much cake’. But her dad soon gets lost in time and they end up going on loads of adventures.”

Adrian says the book was born out of the necessity to have a bedtime story he could tell his friends’ young children after the family moved in next door to him.

“I thought this will be good because I’ll be able to read them some stories. 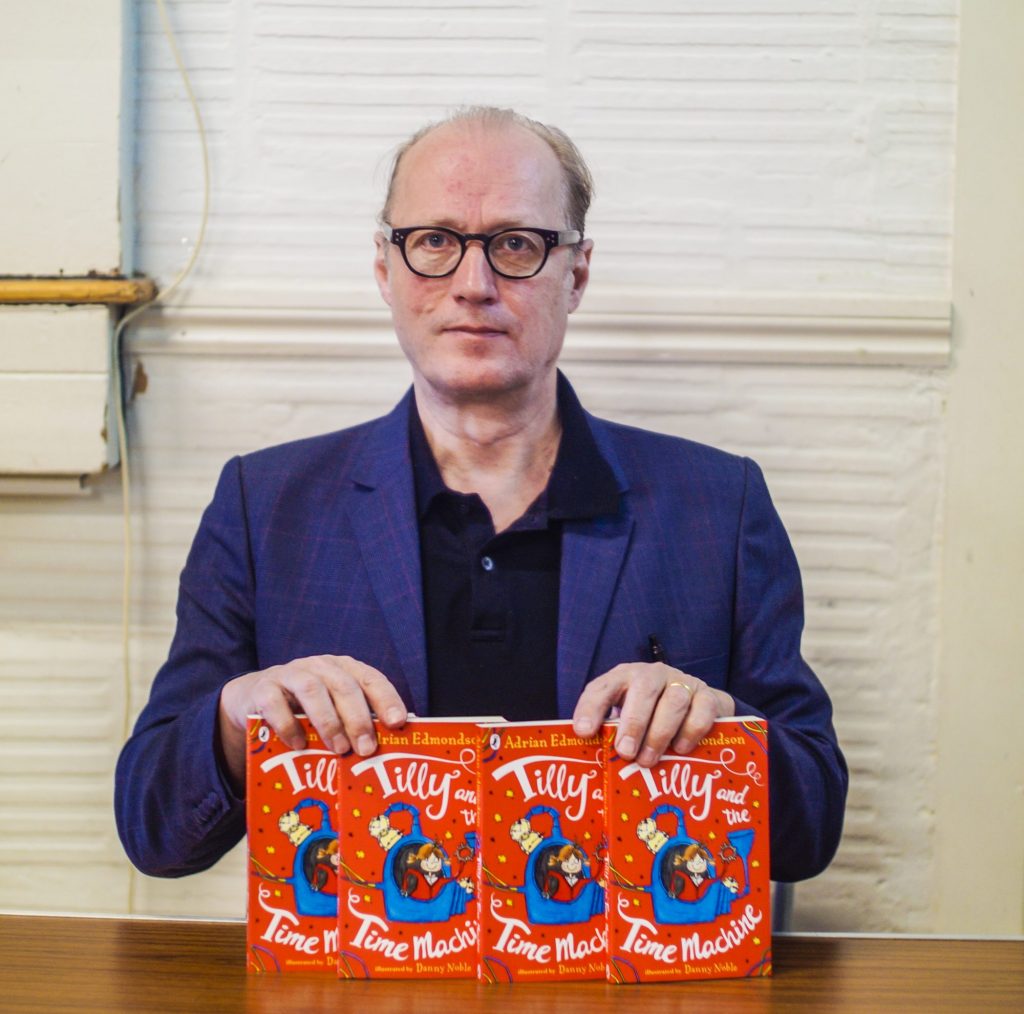 Queen of fantasy Cornelia Funke on doing it her way 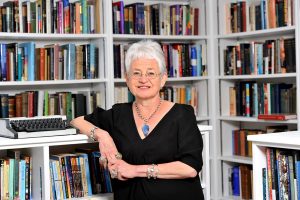