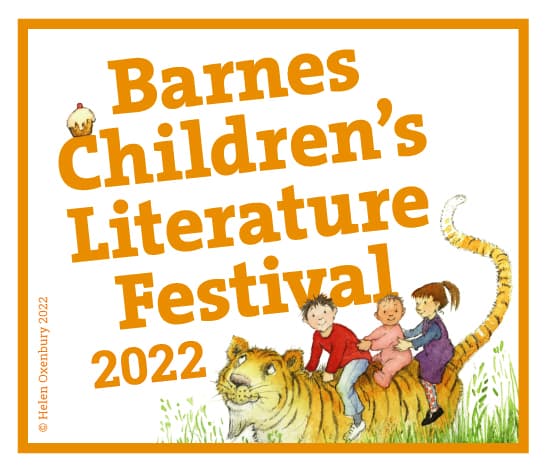 In conversation with… Frances Hardinge

Novelist Frances Hardinge has a style of all her own, both in her atmospheric and accomplished writing and with her appearance thanks to her signature black fedora hat. Perhaps most famous for her Costa Award-winning novel, The Lie Tree, Frances will be at Barnes discussing how this book changed her life, and also talking about her latest book A Skinful of Shadows,  a dark, historical tale of a mysterious family’s hidden secrets, and a young girl’s quest to shape her own destiny. An event not to be missed for anyone who enjoys her work and wants to hear more about the inspirations of an acclaimed author. 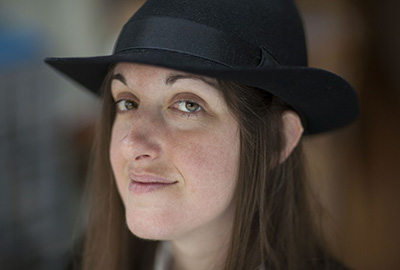 What did you want to be when you were growing up?

As a child I always had a shortlist of things I wanted to be, and this changed a bit over time, but “writer” was always on the list, as were “artist” and “international spy”.

What’s the best piece of advice you’ve been given?

A good friend told me that I shouldn’t get daunted when reading brilliant books that I knew I couldn’t have written. She said that I should remind myself that the authors I admired couldn’t write my book – I was the only person in the history of the world who could write that one. Somehow that idea is very heartening!

Another useful piece of advice was the suggestion that rejection notes should be treated as trophies rather than disappointments. If you collect a load of rejections, that’s proof that you’re taking your craft seriously.

I’ve always been a habitual hat wearer, long before I became an author. Before the publication of my first novel, a very nice public speaking tutor tried to persuade me to ditch my customary Fedora, rather than wearing it to my events. It would be harsh to describe this as bad advice… but in the long run it really wasn’t going to happen.

My favourite word is …

One of my favourites is “sesquipedalian”. It means wordy, and it is wordy. It’s also really satisfying to say, because of its rhythm.

My greatest fear is…

It’s hard to pin down a single ‘greatest fear’. Mind you, when I was young I had a dread of doppelgangers…

My hidden talent is…

Favourite book as a child?

When I was ten, my favourite was definitely Watership Down.

Who is your favourite literary villain?

I’ve got lots of favourite villains, and couldn’t narrow it down to one! Mind you, Rupert of Hentzau from The Prisoner of Zenda does have a certain panache.

Tell us a joke…

Here’s one from Spike Milligan:

“Two hunters are out in the woods in New Jersey when one of them collapses. He doesn’t seem to be breathing and his eyes are glazed. The other guy whips out his phone and calls the emergency services. He gasps, ‘My friend is dead! What can I do?’ The operator says: ‘Calm down, I can help. First, let’s make sure he’s dead.’ There is a silence, then a shot is heard. Back on the phone, the guy says: ‘OK, now what?’” 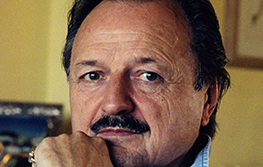 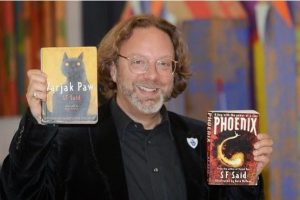 Talking Point: Why children’s books are the most important books of all. By SF Said 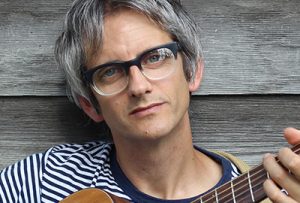