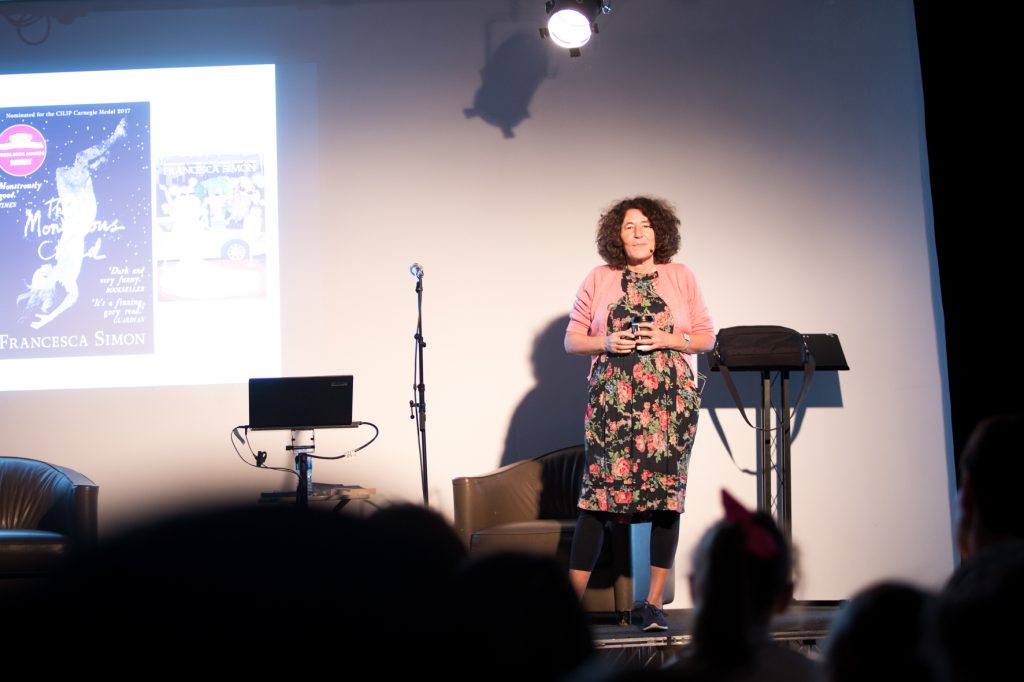 Francesca told a sold-out audience at the OSO Art Centre about her fascination with the character of Hel, the female goddess who presides over the underworld, and way she was depicted in legends.

“Hel is always shown living on this rotten bed all day. She has servants who spend their days bringing her glasses of wine and the nights taking away the empty glasses. I thought this sounds like someone who was really depressed and I imagined this teenager lying on her bed.”

The Monstrous Child is a first-person tale of a sarcastic, moody teenager frustrated with her life in the underworld, and her two brothers, one of whom is a giant snake and the other a monstrous wolf.

Francesca said the inspiration for Hel’s character, who she describes as a kind of Californian valley girl, came to her while riding the subway.

“I was sitting on the subway in New York City reading a book and then this voice came into my head and the voice said: ‘You’d think after my brother the snake was born they’d have stopped at one’, which became the first line of the book. And I thought ‘I know who’s speaking! It’s Hel.’

“As the mother of a teenager, I knew the voice straight away; that sarcastic modern teenage voice. I just thought gosh, she’s like this shoulder-shrugging teenager. Once I had the voice, the book just poured out of me. It’s definitely my favourite book I’ve ever written.” 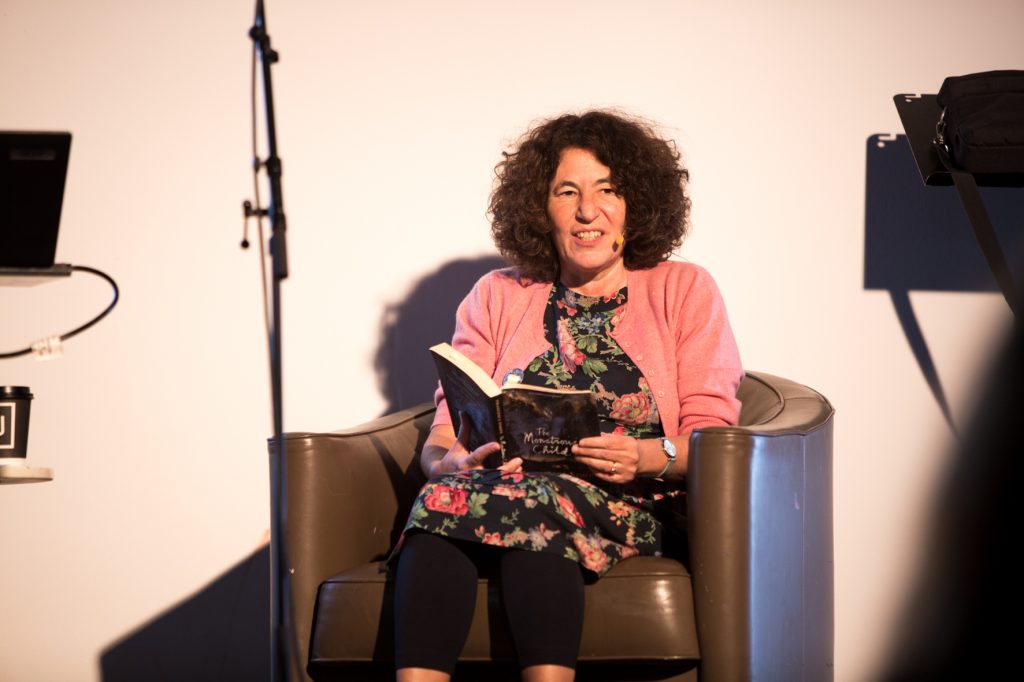 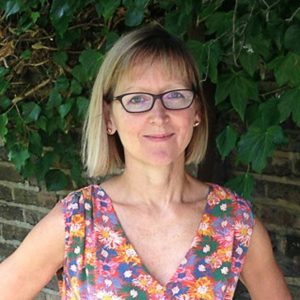